Millions of young people today are still unable to access essential reproductive health information and services including family planning. This has affected the rate of unplanned pregnancies, unsafe abortions, surge in population especially in Africa and has led to an increase in sexually transmitted infections.

According to reports, the world’s population is estimated and 7 billion people. And that of Nigeria is estimated at 180 million people and growing based on latest census figures. This indicates that Nigeria accounts for about 2.35 percent of the entire world population with a possibility of this number increasing if nothing is done. Considering the harsh economic realities in the country, it is pertinent to control the rate of reproduction in the country and this can be done through education of the young generation about family planning.

In most developing countries, women and girls have been made to take up the responsibility of child bearing all alone because the society expects them to do just that.  This places women and girls at an end of disadvantage in terms of their health, education, empowerment, leadership and development. This was the story of Temitope, a 21 year old mother of three from Oyo state, Southwest Nigeria who narrates how she had to abandon her education because she got pregnant at an early age of 16 and had to get married.

“I wish I knew about family planning earlier as it would have allowed me complete my secondary school education and save me from the numerous challenges of raising a family I face today. I was in SS2 when I became pregnant. I was ashamed of myself and was the talk of the town, my parents felt embarrassed and decided not to continue paying my fees. I was forced to marry the man who got me pregnant and since then, I have had two more babies. He has even suggested that I have another but the spacing between my children is short and I don’t like it. When I tell him about this, he never listens”, she said.

There are several other girls and women like Temitope who have experienced or continue to experience the negative effects of not accessing family planning information and services. There are even more who stand the risk of experiencing these same challenges if nothing is done. That is why young people of today need to be more informed and given opportunity to take ownership of their sexual and reproductive health and rights. For some, cultural limitations and social construct, has kept them ignorant of even the most basic methods of family planning so that when they eventually get an unplanned pregnancy, they become scared and have nowhere to turn to for help. The associated stigma from society, push them to seek help anywhere during which time, most fall victims to quacks who expose such young girls to complications.

As young people today, we must seek ways of educating ourselves about the family planning options out there. So much pressure has been put as young girls, which make them suffer twice as much the consequences of not using family planning. Both boys and girls should join the movement to promote the use of family planning, especially modern methods. If every boy understands the importance of family planning, it would change the narrative about girls and women not using contraception and promote healthy lives.

For me, I talk and write about the issue, I also engage relevant stakeholders and policy makers to not only make commitments but act their commitment in making family planning accessible to all especially young people. We have left the era of the old telling the young what to do about family planning. The time is now for now people to determine for themselves, what happens to their bodies and how to take care of their sexual and reproductive health and rights. The future is now and young people are taking the future in their hands.

Goal three of the sustainable development goals is specific in asking for the provision of health and wellbeing for all at all levels and that include services such family planning. All must be involved in the process from policy formulation to implementation. Every young life matters because if the young are denied access to family planning today, we would live to keep facing the challenges that we faced yesterday. 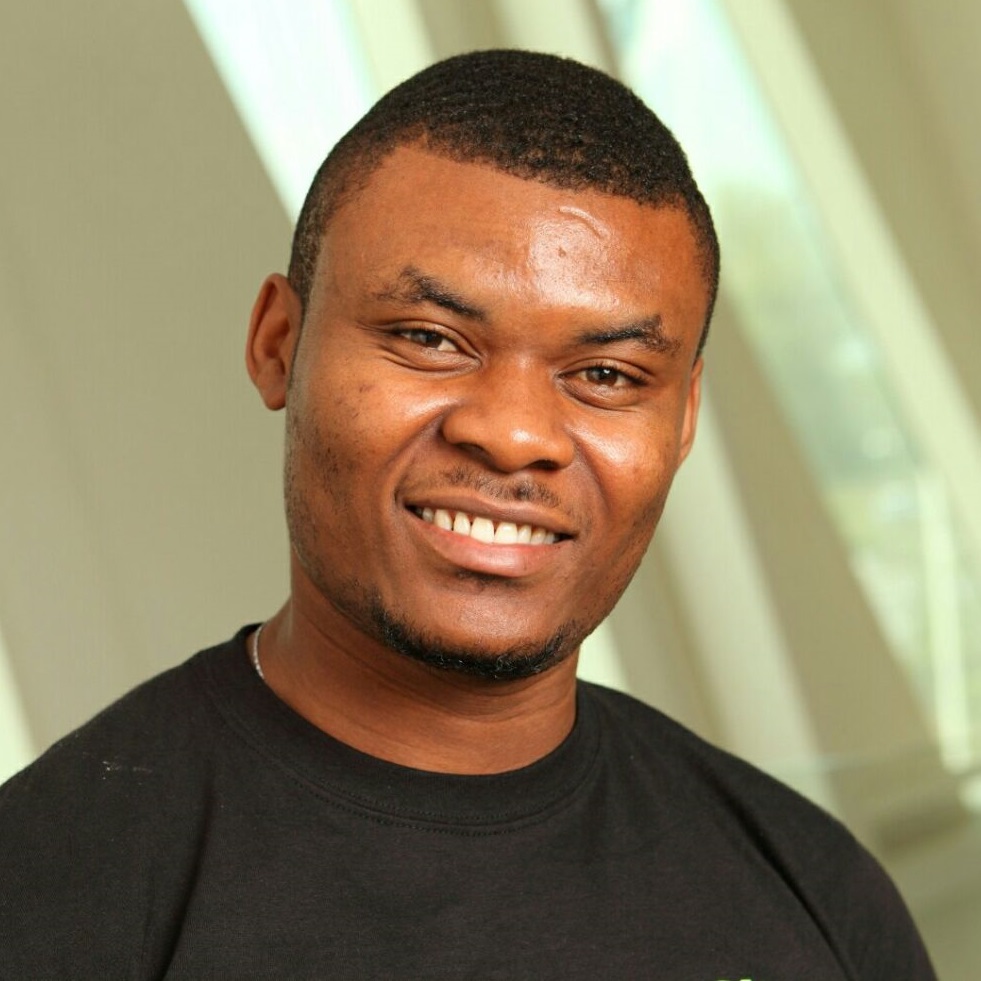 Nnamdi Eseme is a writer, activist and family planning champion. He is also a Women Deliver Young Leader, an organization that seeks to empower women and girls around the world. Nnamdi uses his voice to speak for women and girls in his community and hopes for a world where girls and women lead healthy lives. He tweets @Eseme01 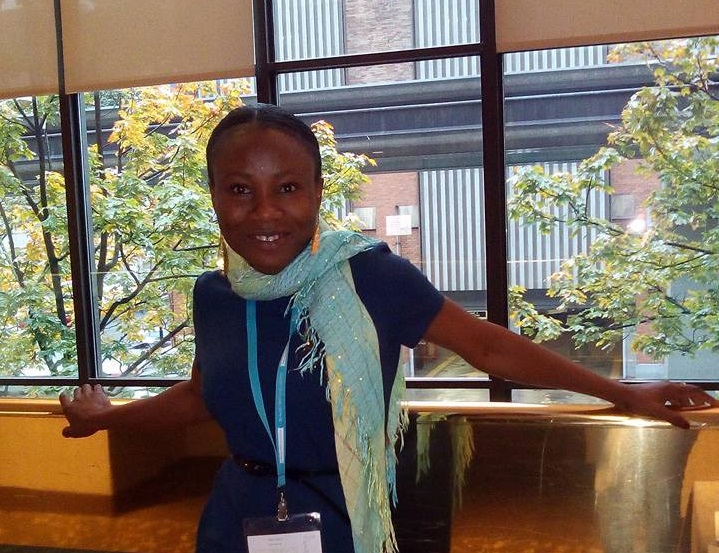 Perspective of a Young Leader on Family Planning in Nigeria 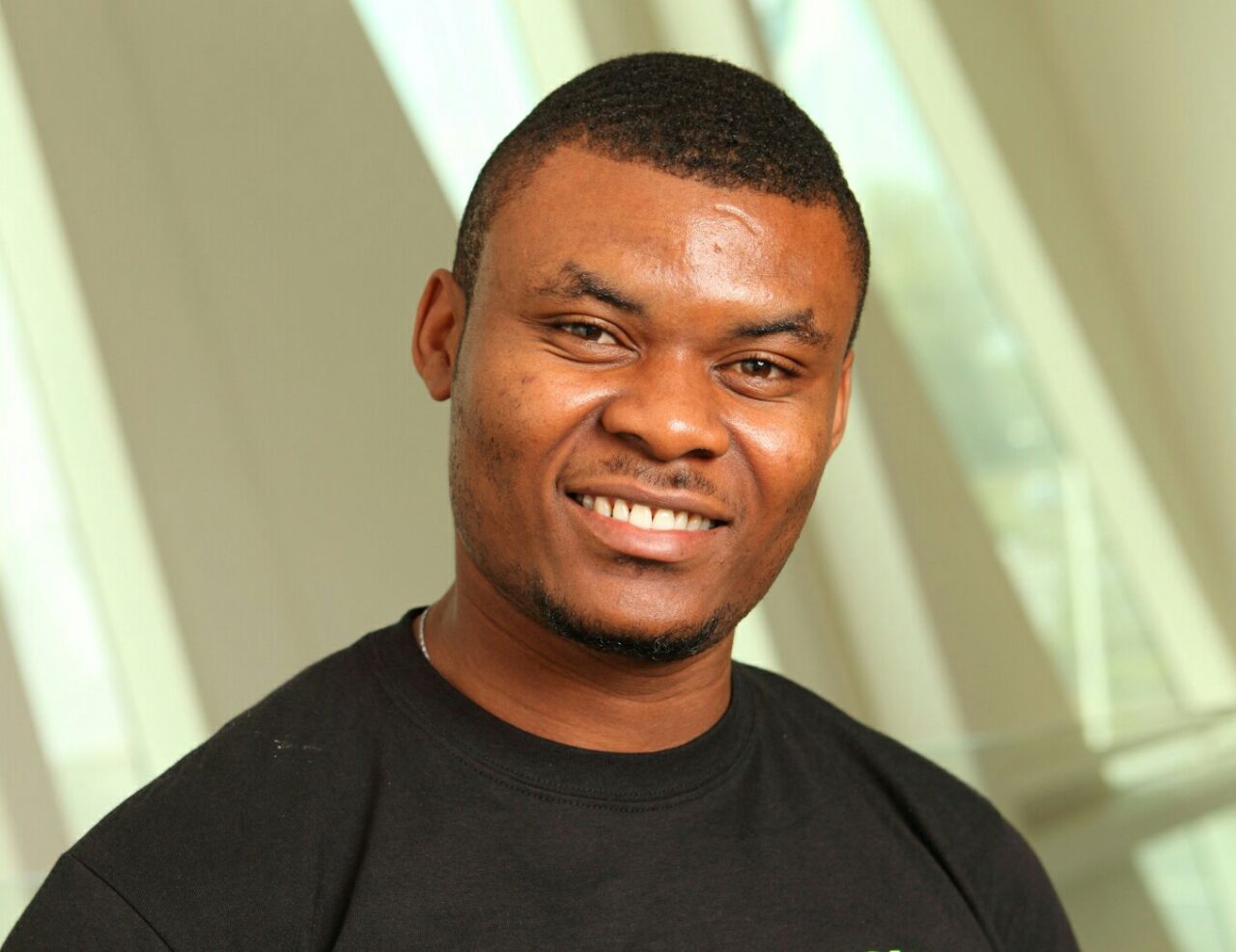 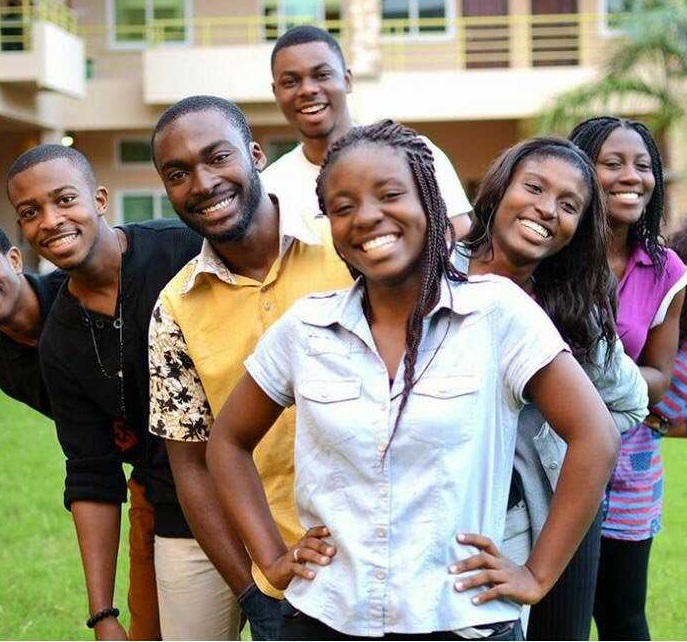 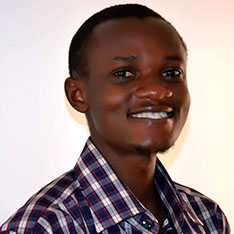 Changing Rural Maternal and Child Health through Access to Contraception